7 Things You Need To Know Before Drinking Seltzer

Whether you find yourself reaching for a can of seltzer instead of another cup of coffee throughout the workday or have a friend who’s a self-proclaimed “La Croix head,” you shouldn’t be too surprised to hear that seltzer is trending. In fact, according to Beverage Marketing Corp, the bubbly beverage’s sales are up 42 percent over the past 5 years, thanks largely to people who are trying to kick their sugary soda habit for good.

But before you jump on the seltzer train (hurry, it’s amazing!), here’s what you need to know.

1. SELTZER IS NOT CLUB SODA, WHICH IS NOT TONIC WATER.

Seltzer is simply carbonated water, or flat water thats get an addictive effervescence from carbon dioxide. Club soda, typically used in cocktails, has a more mineral-y flavor from chemical compounds, like sodium bicarbonate and potassium sulfate. And tonic water’s in an entirely different category. It’s sweetened with high-fructose corn syrup and flavored with quinine, which gives it a little bitterness (and makes it glow under a blacklight).

2. NOT ALL CARBONATED WATERS ARE HEALTHY. 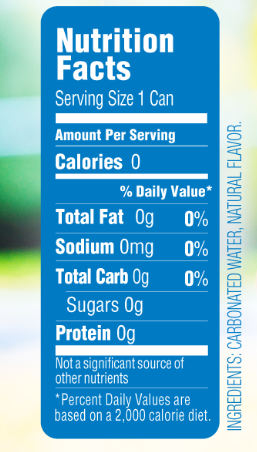 Some bottles have artificial sweeteners and flavors and added calories. Make sure your nutrition label has only two things: carbonated water and natural flavor. 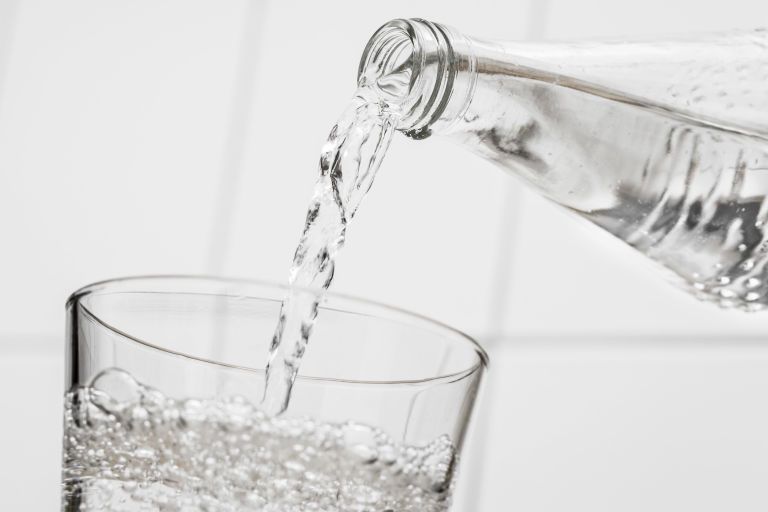 As someone who nervously clutches can after can of plain seltzer throughout the workday, I was terrified to look into this one, but experts of all kinds claim chugging bubbles is just as hydrating as still water. While some studies suggest that drinking seltzer might mean you drink less water in one sitting (come on, you know chugging can burn your throat), another study shows that people who have seltzer-making contraptions like SodaStream might actually be better hydrated than those who don’t.

There’s one brand that’s totally dominating the seltzer market: La Croix. Back in the day it used to be the lame household of your friend group that stocked 12 packs of flavored water over Coke, but not anymore. If you have hot pink cans of pampelmousse (French for grapefruit), you’re the hip one now. La Croix has earned its cool factor after social media influencers snapped pics of themselves sipping the brightly colored cans, which feature fun flavors like passion fruit and coconut. Their strategy is working: Sales are up from $65 million in 2010 to a whopping $226 million in 2015.

5. SPIKING IT IS THE LATEST BEVERAGE TREND. 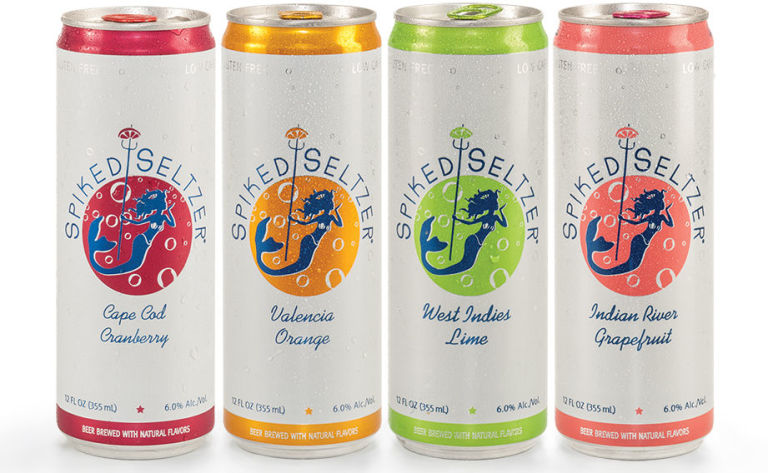 Booze companies are taking note of the soaring seltzer sales and starting to spike it with booze. Brands like White Claw Hard Seltzer, Truly Spiked & Sparkling (by Sam Adams’ parent company), and SpikedSeltzer are aimed at the health-conscious crowd, with beverages that weigh in around only 100 calories per can.

No, not as damaging as regular soda (as if!), but the carbonic acid that gives seltzer its carbonation can wear away tooth enamel over time. Dentists claim that for the average healthy adult your afternoon bubbles will not be the source of cavities, but proceed accordingly.

7. YOU SHOULDN’T DRINK IT IF YOU HAVE IBS.

The carbonation can irritate your system and cause bloating. Stay away.